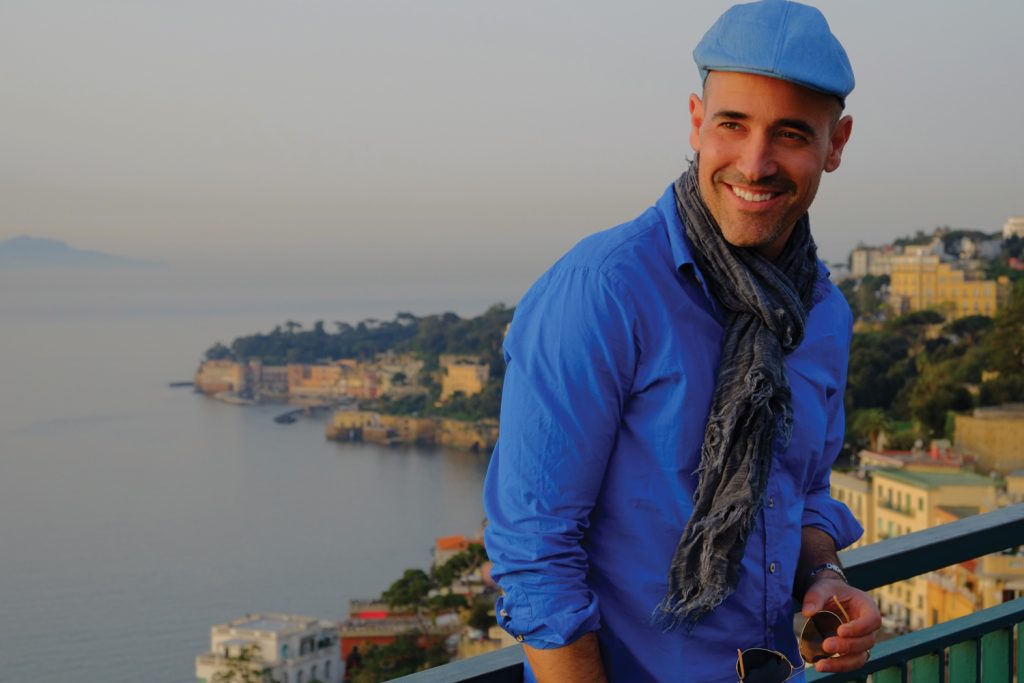 International Celebrity Chef and Executive Producer David Rocco brings his passion for food, travel and adventure to millions of homes through his worldwide hit television programs David Rocco’s Dolce Vita, and his spin-off shows; Dolce India, Dolce Africa, Dolce Italia, Dolce SE Asia and now the latest David Rocco’s Dolce HomeMade coming fall 2022! He is also the author of three Internationally Bestselling cookbooks, has his very own line of wines, and travels the world speaking to corporations with keynote addresses to motivate and inspire audiences, In the summer of 2021 David opened his first Canadian establishment, David Rocco – Bar Aperitivo in Toronto’s trendy Yorkville neighbourhood, and a year later it made it on Canada’s 100 Best Restaurant list. This fall David launches in his second location in Kuala Lumpur, Malaysia, and will expand his Canadian operations with his Canadian Food line of premium authentic Italian made pasta and sauces available throughout Canada.

A global celebrity whose International profile continues to grow, David is seen in over 100 countries around the world– including National Geographic People, Fox Life, Food Network and Cooking Channel, BBC Food, Hola! TV, and TLN. In addition to his own programs, David can be seen on television’s Donut Showdown, Iron Chef America, and Top Chef Canada. Most recently, he has appeared representing Canada on the premiere season of cooking challenge show Celebrity Chef: East vs. West for Fox Life Asia.

David has been a trailblazer in food television, breaking down barriers and stereotypes to bring cultures together through the love of sharing a meal.

As one of the top media personalities and influencers in Canada, David is constantly featured in some of the top media including People Magazine, Hello!, Us, En Route, Tatler Magazine, Chatelaine, Today’s Parent, Food and Drink, The Globe and Mail and many others. He has appeared on broadcast media such as CNN, BNN, CTV, CBC, Global, and more. 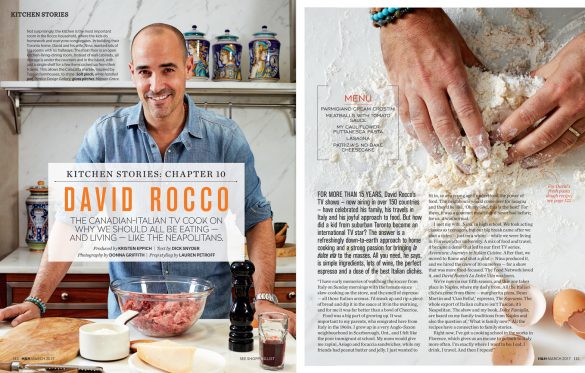 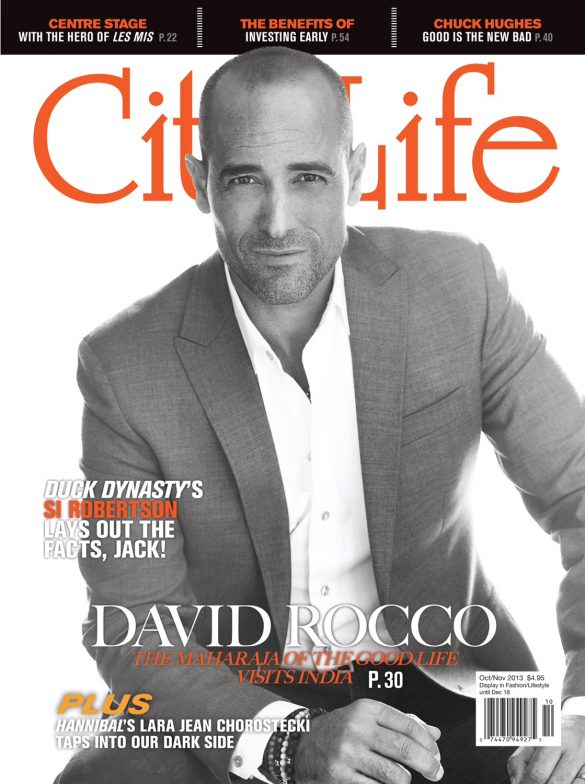 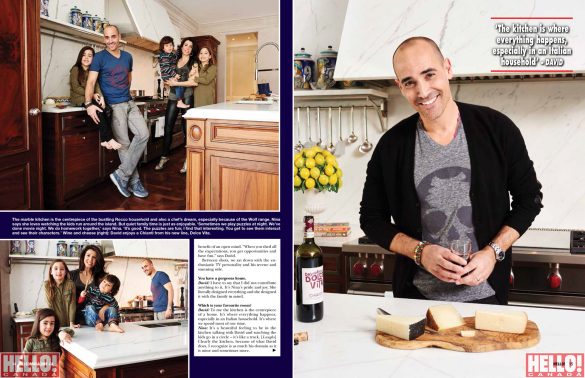 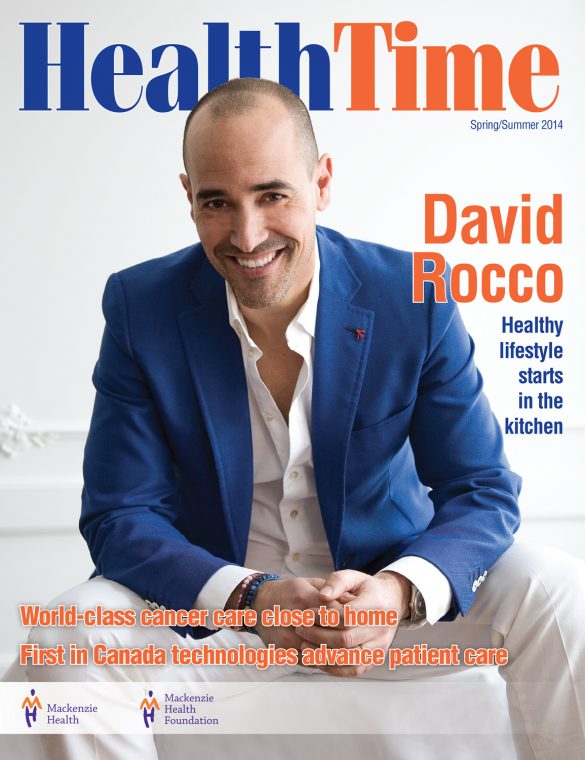 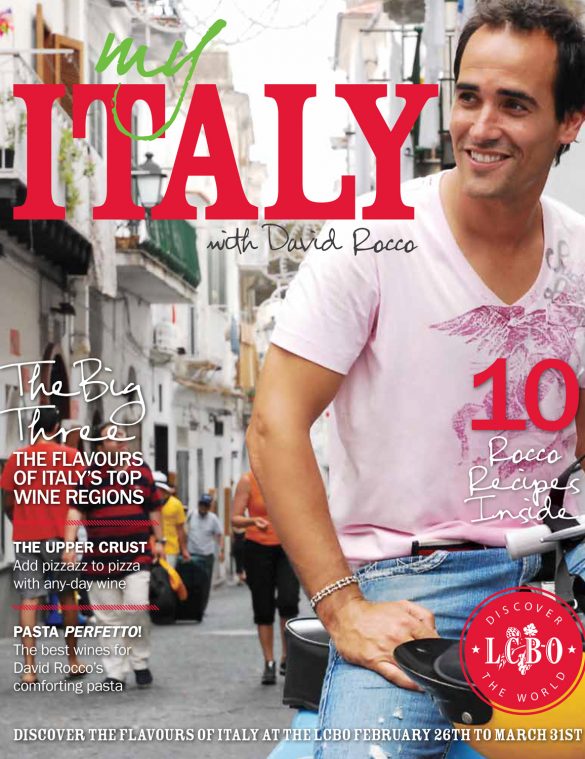 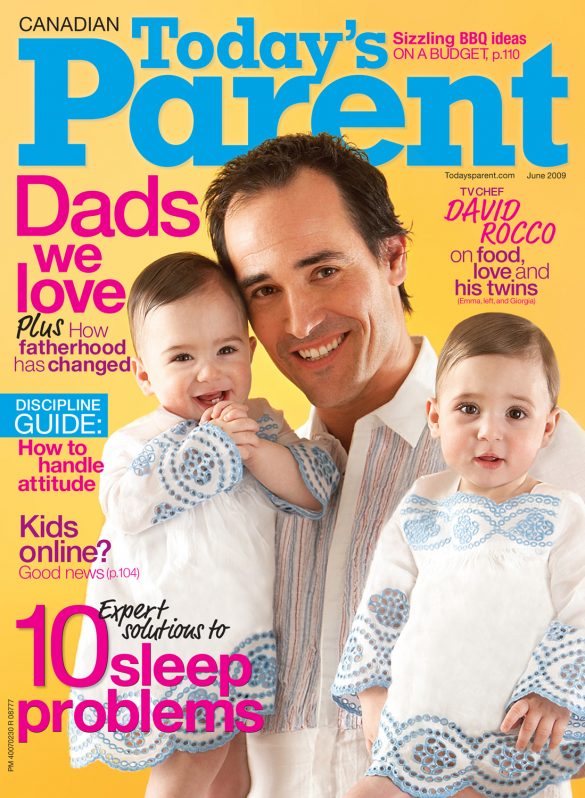 Interested in booking David for an event or appearance? Contact us and we’ll be happy to help!

ABOUT was last modified: September 7th, 2022 by admin